Another outing, another learning experience.

Good news, I have another game under my belt for 40K, this time with 75 power worth of Dorn's Wolves.
The list I used was a Battalion Detachment

So in this list, I was trying to go against the conventional wisdom, that you cannot out shoot the Tau. But with these types of lessons, I like to learn them myself. In a game of Empire V(28mm Napoleonic wars), I once charged a battalion of 16 Prussian conscripts into the teeth of a battery of six French 12 pounders, to see why it was bad. Here is a hint it was bad. 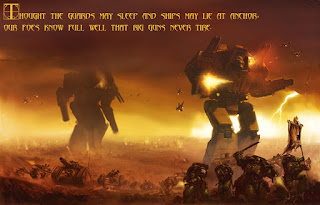 Mark stole the Initiative and proceeded to slaughter my scout squad that was set up for a first turn charge against a strike team and a fire blade that was close to it.
I downed the ghost keel in my first turn, mainly in part due to Smite inflicting 5 mortal wounds.

In the end I called it on turn five with my techmarine, stalker and whirlwind was all that was left. 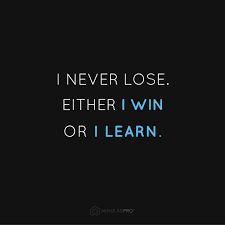 What have I learned.


Having established that marines cannot out shoot the Tau, it is time to start putting more speed and assault elements into my lists. That is enough of a ramble for now, time to start working on a new 50 power list.
Posted by Firelupus at 08:18