Restrictions:
All units must be from the same Faction.
Command Benefits: +1 Command Point.

After playing nothing but 2000 points and with these restrictions, I found it hard but challenging to get my head around what to take.

In the end I tried this army out.

2 x 6 reapers with exarch having a tempest launcher

Here are some of my thoughts on why I used these units. First I wanted to add some -3 to -4 rend firepower to my list, my reapers are awesome, but sometimes their -2 rend is not enough to punch through the enemy armour. 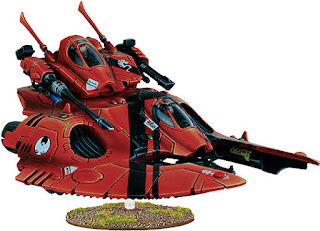 So with this in mind, I added a falcon to my list to try out the pulsar and a bright lance. I further added a unit of wraithguard with wraith cannon again to add some punch to my army. 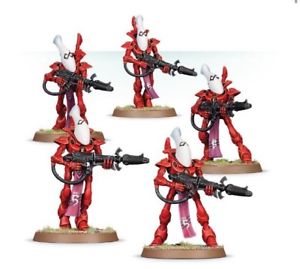 I further felt I needed two rune of battle powers for my army, so I added in the warlock conclave, and expecting them to take some fire I made them 6 strong. 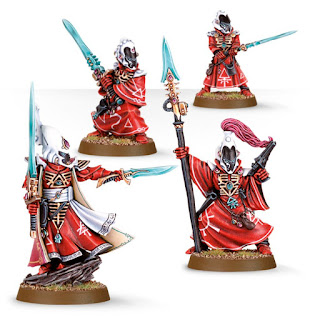 In attendance on the day was the following armies. My Eldar and one of each of the following Deamons, Ad Mech, Dark Angels, Custodes, Death Watch, Iron Hands, Tau,  Black Templar and one withdraw for reasons.(would have been an Imperial guard amy)

With these thoughts on army design and against this diverse lot of armieshow did the list perform? 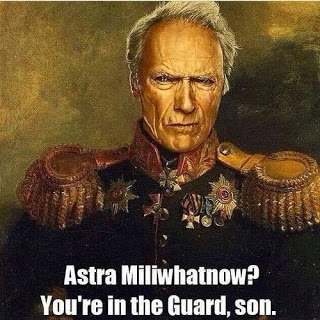 I had a bye round one due to Imperial Guard player needing to withdraw. This happens at any tournament when the real life concerns of players need to take precedent. This gave me plenty of time to watch games and look at items I wanted to purchase in the future. 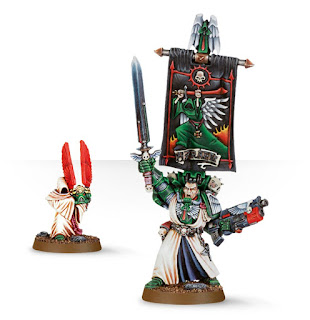 My opponent failed to roll first turn and then seized against me. Sigh my going second continues.
I played against a Dark Angels Azrael plasma castle list. It is not often that I am outgunned but this time I was, Azrael's 4++ bubble was enough to blunt my firepower.. I lost this game 15 to 13 vp. The game ended with only the Farseer and one reaper being left alive. 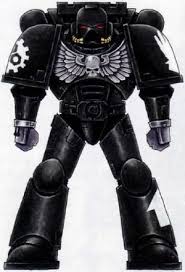 Going into the final round and I played the Iron hands all comers list.
Again I went second after failing to seize. This was a fairly close game until turn three when I did some damage with my wraithguard that he could not come back from.

Well I was right to include the bright lance, I was wrong to include the falcon perhaps, I may revisit it at a later date, but for now i found it O.k. The warlock conclave was a big points sink 180 points for two powers. I would have been better to run just a spirit seer and spend the 135 points on more firepower for the list. 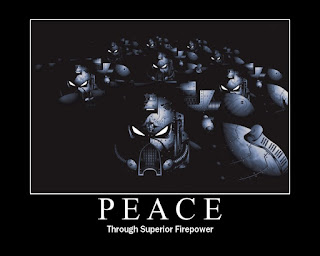 Likewise the falcon was lacking offensive power for its points. The bright lance was great as was the pulse laser, but there is bound to be better ways to include them. At this stage I am not sure what though.

With these two singular thoughts I have found my list to include  350 points of fat. I will look in the future to streamlining this.

I already have idea's on where to take this list and I will wait for the next LGS 1666 point event to try them out.